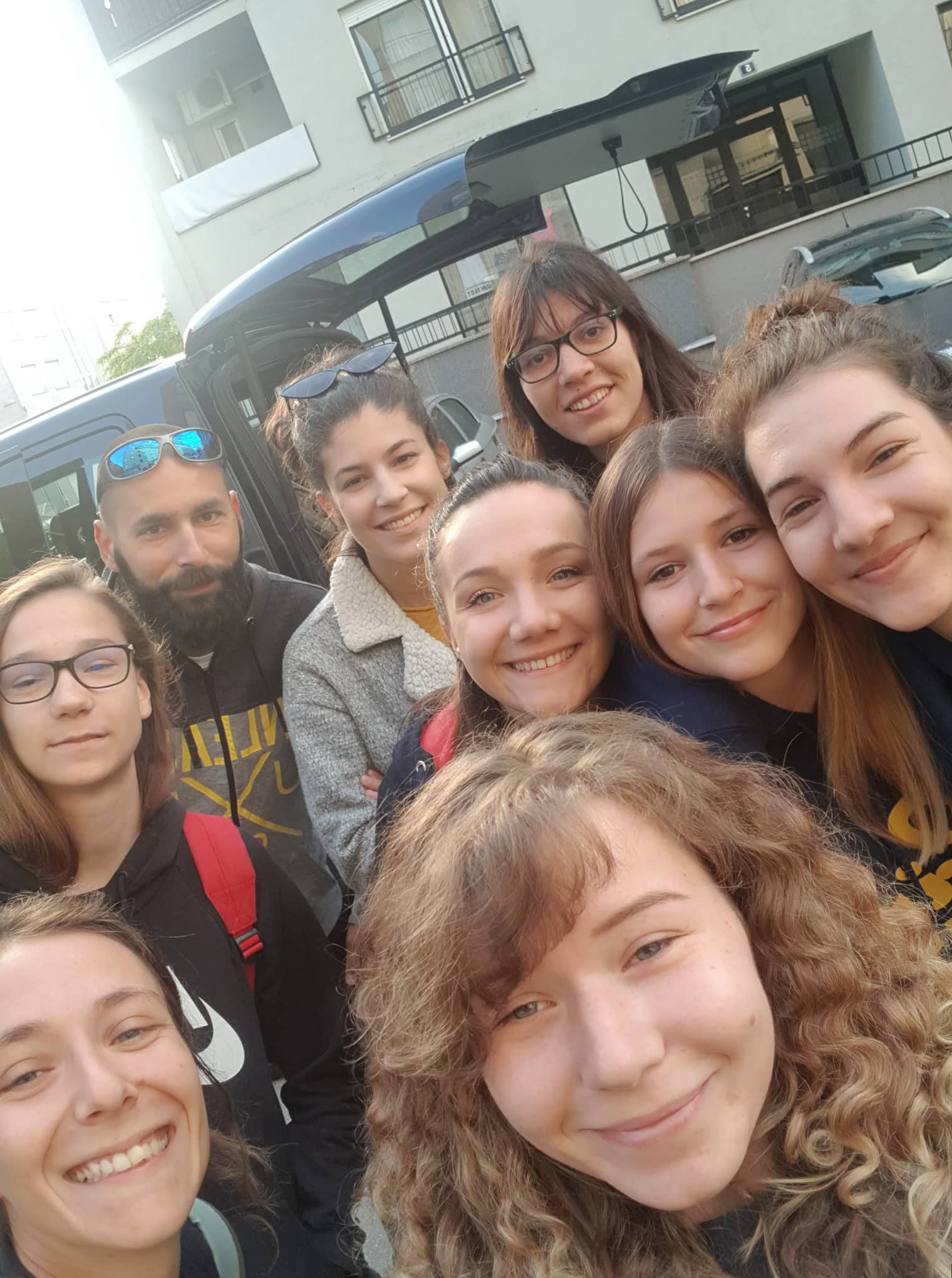 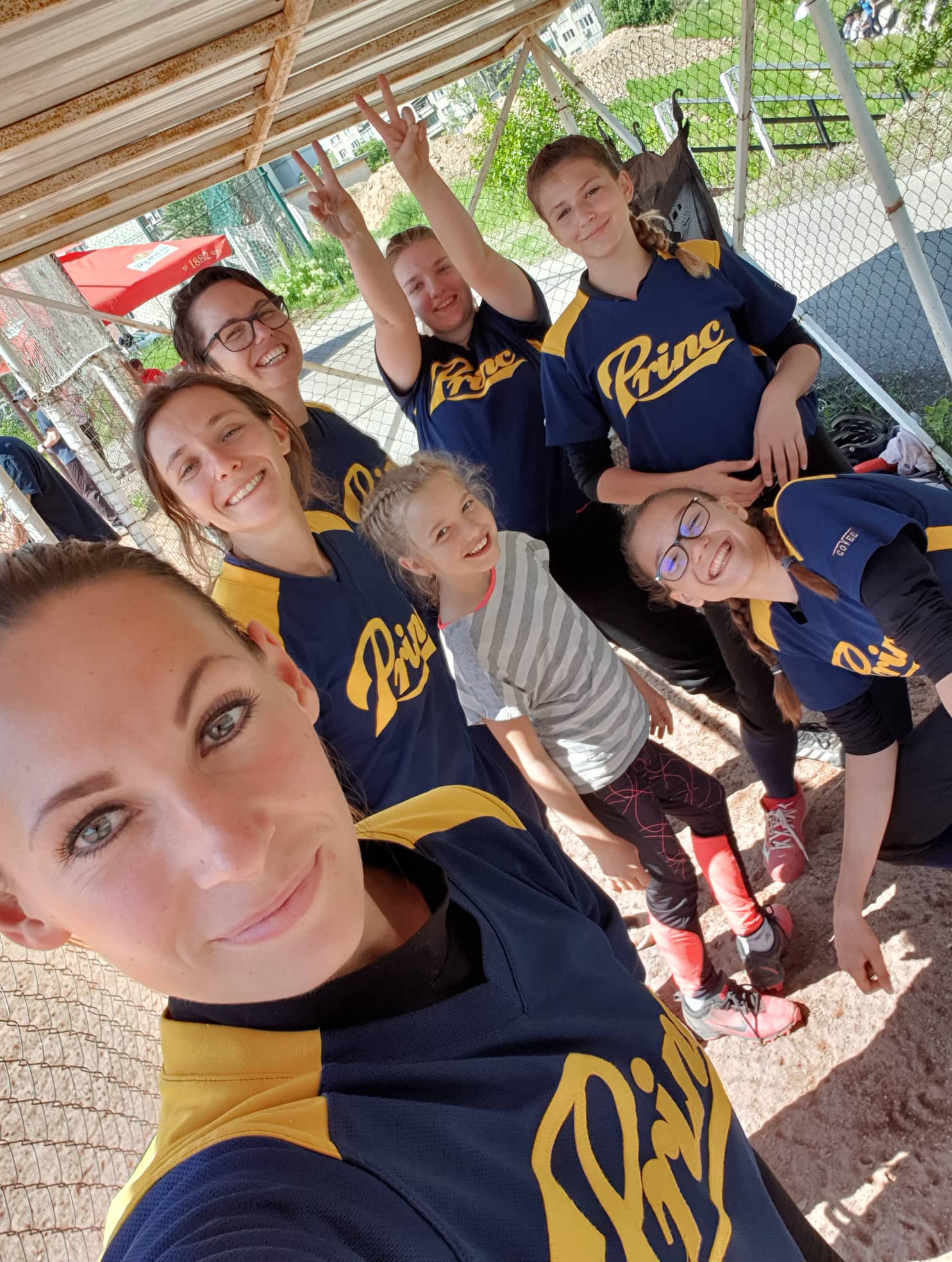 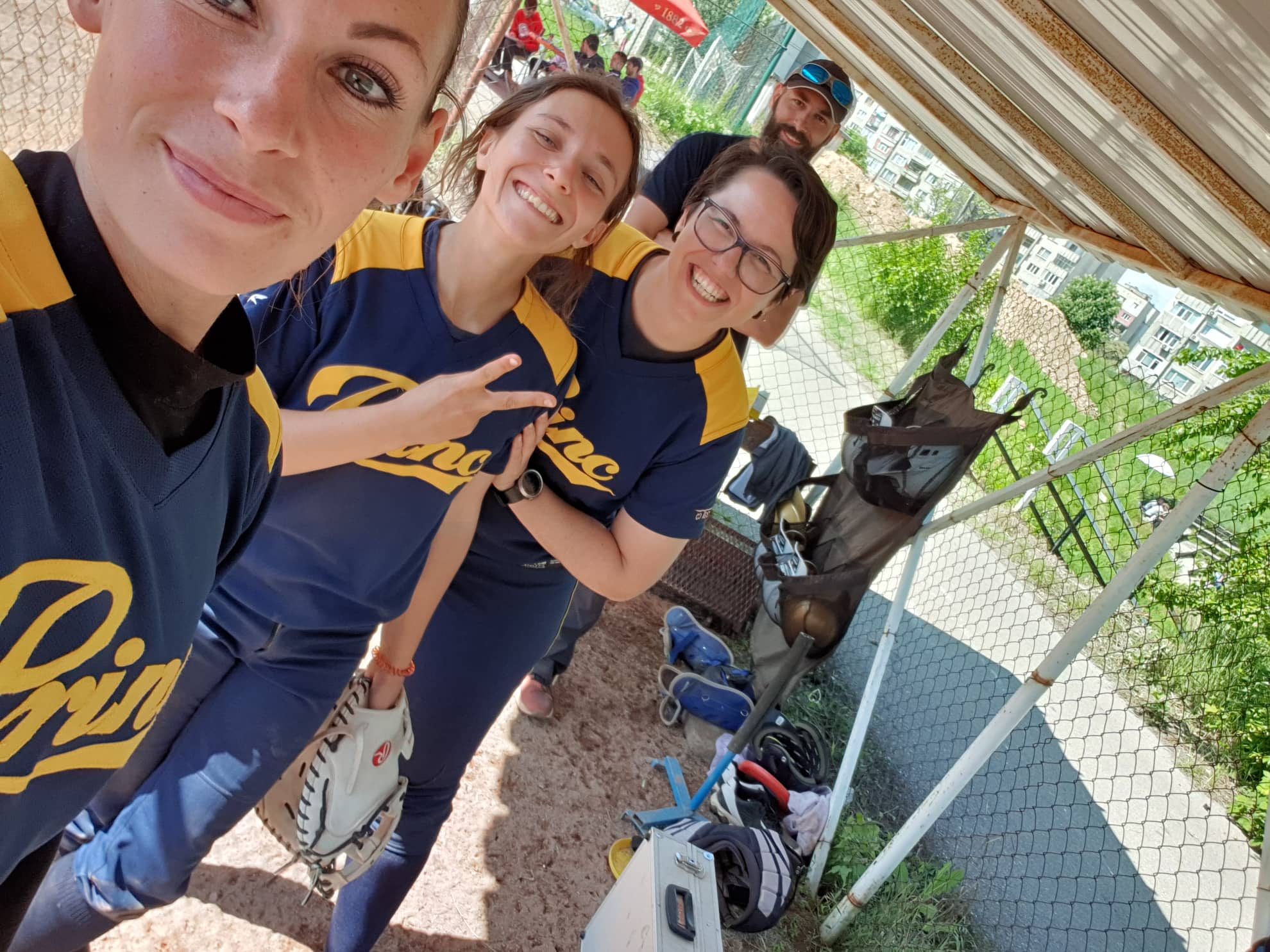 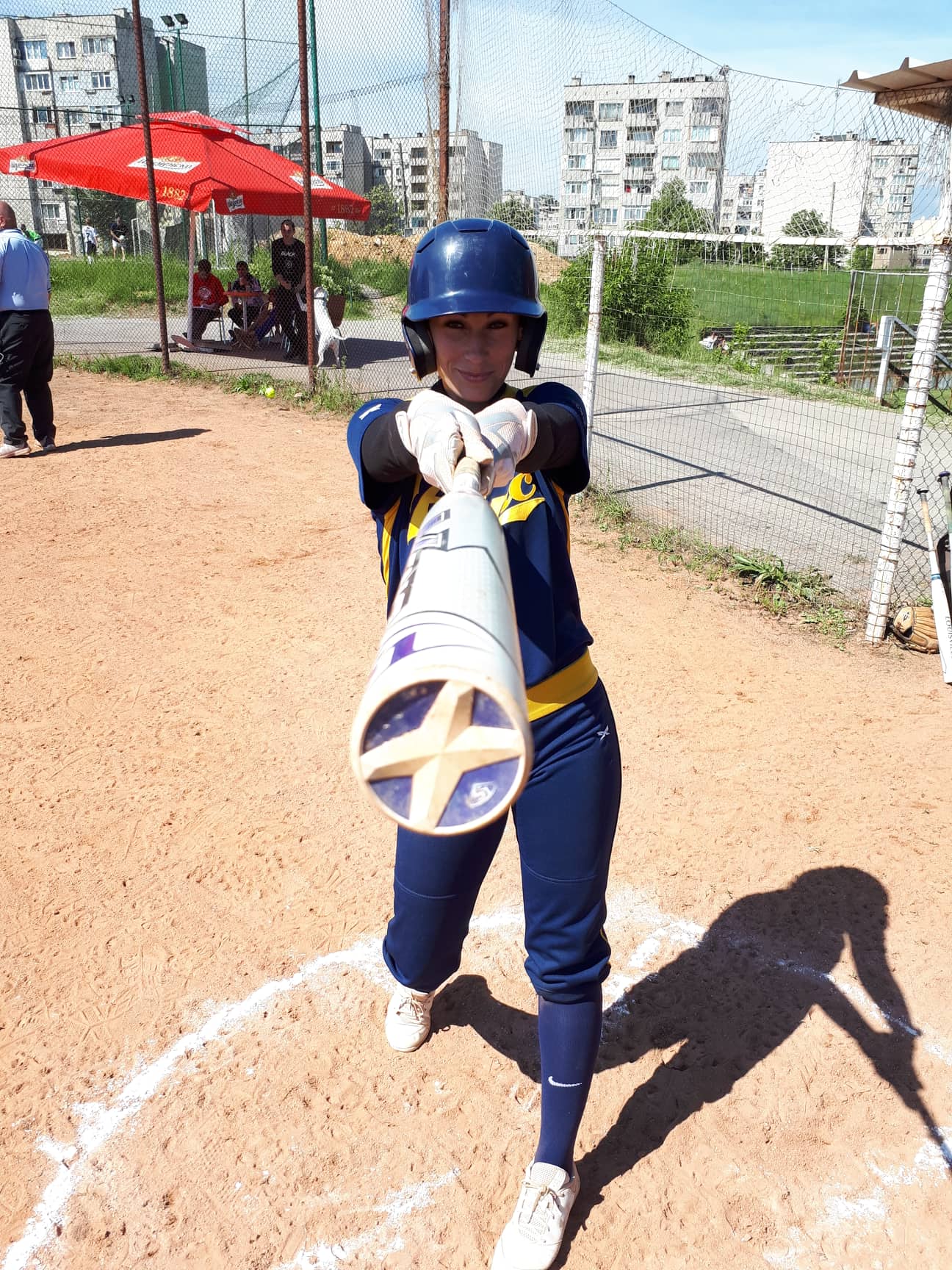 This weekend, from the 26th to the 27th of May marked our Trip to Bulgaria. We’ve played in the first tournament of the Euroleague in a small town called Dupnica. Because of the long journey ahead of us, we’ve started our travels on Friday. Half of the team set out early in the morning, arriving sometime in the afternoon hours, and the other half launched off with the afternoon van. Our travels went off without a hitch and in record time. We’d say it’s due to our experience with prompt driving to Bulgaria.

Out first game awaited us on Saturday at 12 o’clock, against ERD Wildcats (HUN). It resulted in the expected gap in runs – 11:0. Immediately afterwards, at 2o’clock we’ve played our second game against our hosts, Dupnica’s Angels. It was clear to us that it would be the hardest game of the tournament, and so it was. Although the game started off with us losing in the first 2 innings, we’ve managed to even out the score in the 3rd inning. We’ve swayed between leading, losing and  drawing. With the begining of the last inning we were leading by one point and had only one task – defending it. Unfortunately we did not manage to win the game and it ended with 15:14. We’ve run out of luck, and even though we have done hits that flew all the way to the fields fence, it just wasn’t enough. Our opponents managed to win with weaker swings, by hitting into gaps and luckily stumbling upon loopholes. It was a good game that ended with something of a bitter aftertaste.

In the evening hours we’ve set out to have dinner in a well known Bulgarian restaurant we’ve had good food at once before and proceeded then to drown our sorrow in every single dish on the menu.

The evening get together was followed with packing and sleeping in light of our morning game the next day.

The Sunday game against Astros (HUN) started at 10 o’clock and ended with our win, 20 to 10. Afterwards followed some more packing, changing our clothes and then we were on the road again, eagerly awaiting our return home. The journey back went by uneventfully and we’ve arrived in Zagreb relatively quickly, hitting the pillow before the clock striked midnight.

One tournament of the Interleague down, a new, even more important tournament awaits us in Hungary on the 1st to 2nd of June. There, we’ll play against even stronger opponents and try to secure a place in the top 4 teams.