On the 6th and 7th of October we went to play games in Euroleague. The tournament was held in Trnava Slovakia. In the first game we played against Apollo Bratislava and we ended up winning 10-7.
Unfortunately we lost the second game against Sanils Kunovice 8-1 and ended up 3rd! It doesnt matter because we had sooo much fun all together playing! Also Ive met my polish friend that was here with his store :)) that was an amazing surprise since I didnt see him for 3 years 🙂

The next tournament Ball Game was held at Jarun (13-14th of October).
We had teams from:
-Bulgaria (Athletics),
-Italy (Stars Ronchi),
-Hungary (U22 national team)
…and us hosts Princ!
That weekend was full of softball games. I played in 7 games.. I couldnt feel my arm after those 2 days haha. I played for my team Princ but also for Athletic- bulgarian team because they didnt have enough players so I volunteered for them 😉 I enjoyed it a lot!  We had a great atmosphere and we were surprised by the very sunny weather. I even got a tiny sunburn around my sunglasses 😀
Princ didn’t lose a single game throught the entire tournament which means that we did very well!
This season was awesome and brought me for sure a lot of  beautiful memories.
1. Princ Zagreb
2. Stars Ronchi
3. Athletic
4. U22 Hungarian 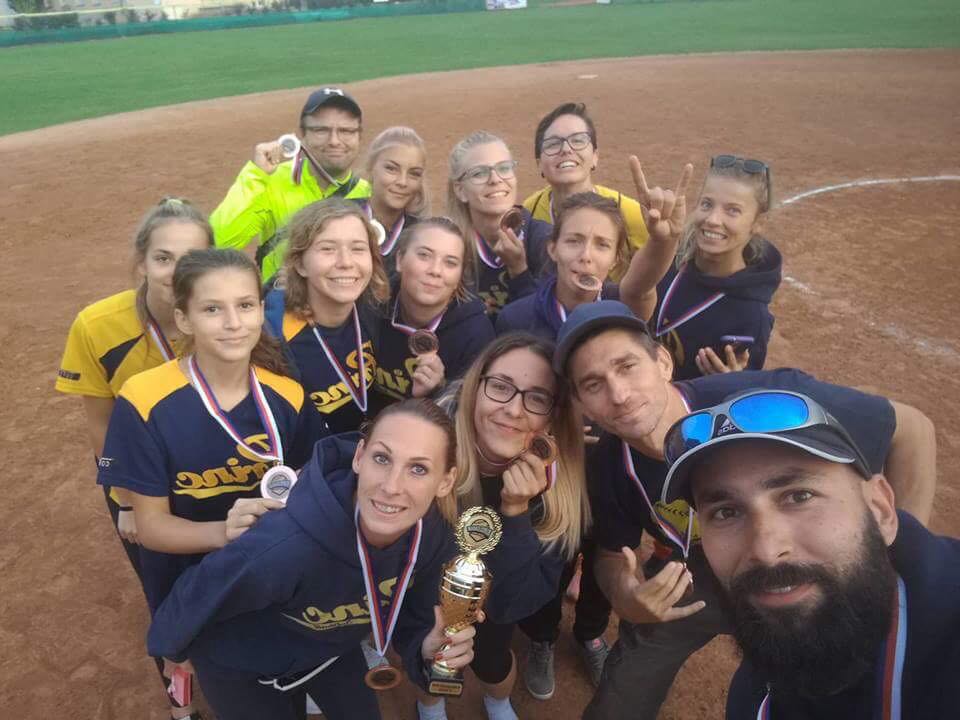 previous
#Be Active: The European Week of Sport
next
Continue cooperation with Sparta Fitness Center