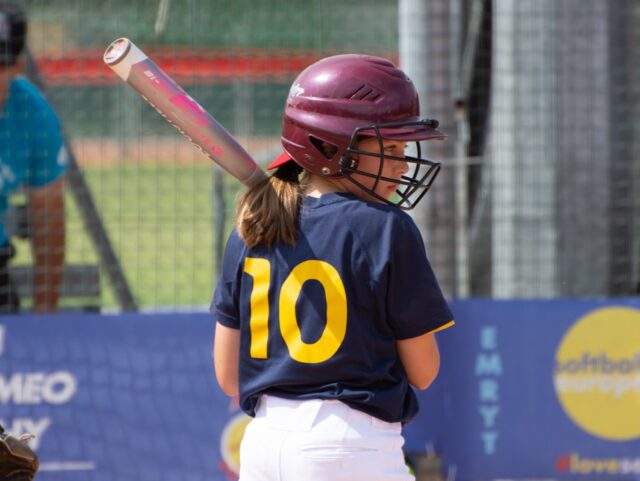 As part of the preparations, we will organize Summerball on Jarun, a tournament for kids under 13 that is played in the same way as EMRYT, the rules are the same. So far we have confirmed 3 teams, one Italian, one Czech, we expect more opponents and lots of fun for the kids!

We don’t know the opponents in the European Cup yet, but we know that we are preparing for the tournament and that it will be great for us.