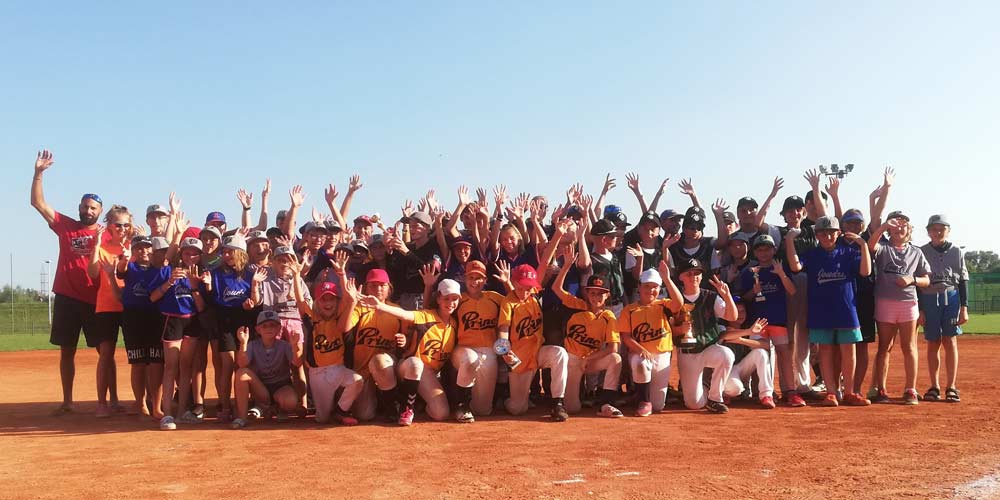 From 6th to 11th of August the first international softball camp for U11 and U13 players was held at Jarun. In addition to the players from the Princ, the camp also included teams from the Czech clubs Joudrs Praha, Žraloci Ledenice and Hippos Havlickuv Brod. In combination with Croatian and Czech coaches, training’s were held with the aim of improving the basic techniques of young players, and the camp ended with a friendly tournament.

After a well done camp, applications for new clubs are already arriving for next year. We hope the camp will be even better and even bigger.