The month of July wasn’t full of activity, it was a month of relax and holidays. In the first two weeks, I helped with the trainings of the Croatia Junior National team and the other two weeks i went back to Italy and I spent two weeks with my family at the coast, swimming, relaxing, taking the sun and spending some quality time with my family, during that two weeks i also celebrated my 21st birthday. The 3rd of August I went back to Croatia and with my team we practiced for 3 weeks for the Women’s European Cup in La Loggia, Italy. We stayed in Italy for a week and we played 8 games, we won 5 and lost 3 and we ended up 4th in the tournament, at the end we were a bit disappointed because we went so close to win a medal, but i’m proud of my team because we gave everything we had in every games, we fought every time and we played really well. The tournament was also very funny and it was really good to spend so much time with my teammates outside the field and I even had the chance to see and speak with one of my Italian teammates that was playing in the same tournament in another team. Now we are back in Zagreb preparing for the Euroleague tournament in Bulgaria. 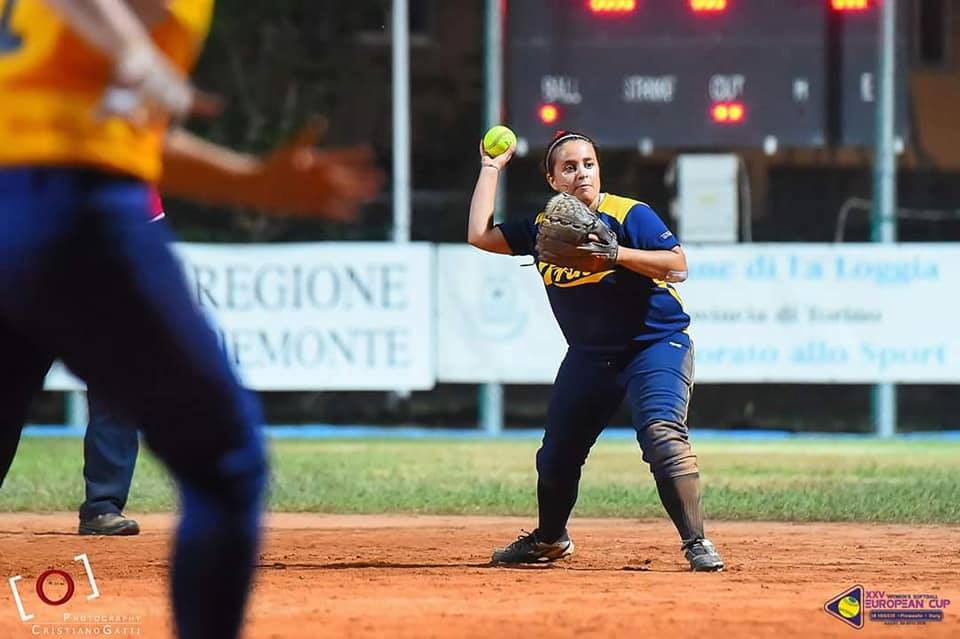