The Ball Game tournament was the last event of softball season. After Ball Game, players had a little break before starting winter preparation for 2022 season. Except kids, kid’s practices run all the time. Beginning of the new school year belonged to presentations of softball in primary schools. We visited several school and grades.

From 26th to 29th of October Patrik and I took a part in Mid-term evaluation in Orahovica. Mid-term evaluation is a kind of a meeting of volunteers from different countries volunteering in various part of Croatia and their projects are heading to the end. More about this meeting you can read here. After that I went to Slovakia for friend wedding ant it tuned out my car is broken so I had to leave car there and walk back to Croatia. Iam kidding, I took a bus.

With beginning of November, one month campaign “Safely to victories” started. Goal of campaign was gathered 50 000 Kn for new van so teams can travel safe. Overall, thirty-two donators donated 16 339kn.
I finally visited Museum of broken relationship, which was very interesting for me. So, if you have not visited it yet, I recommend going to this interesting museum.  Except museum I also went to basketball game with Patrik. Croatia against Slovenia. It was my first-time watching basketball game live, and I enjoyed it very much. Slovenia won but it was intense game. We also found a new Slovenian friends. After the game, we even had a chance to meet and talk to famous Slovenian basketball player, Aleksej Nikolić.

With winter also came winter tournaments for kids in softball and baseball. Since November, there is a plenty tournament for kids, which is important for them to play and be together. This Sunday we should go to Zadar. Older players go to gym under the supervision of our new coach Tihomir. We go three times a week and younger payers go two times a week. We also started with hitting and pitching/catching practices.

Before I left to Slovakia for Christmas I had a chance to enjoy Christmas atmosphere in Zagreb. Even people say that in compare with previous years it was not good, I liked it so much. I enjoyed local Advent specialties, such as kobasica, knedle sa punjenjem od cokolade and kuhano vino. It´s every year tradition to organize “Secret Santa”. Everybody in club drew a name and prepared gift and one day before practice everybody met and gave gifts to each other. Last week I had an honor to be a guest at teammate Marta collage, where I talked about sport psychology and impact of spending free time on person It was good opportunity to try my presentation skills. I think it turned out good.

Patrik’s project ended in half of January, so I live alone for few weeks. Unfortunately, my time here is also coming  to an end. My volunteering journey ends on 14th of February. I will come back for traditional Forever Fastpitch torunament! 🙂 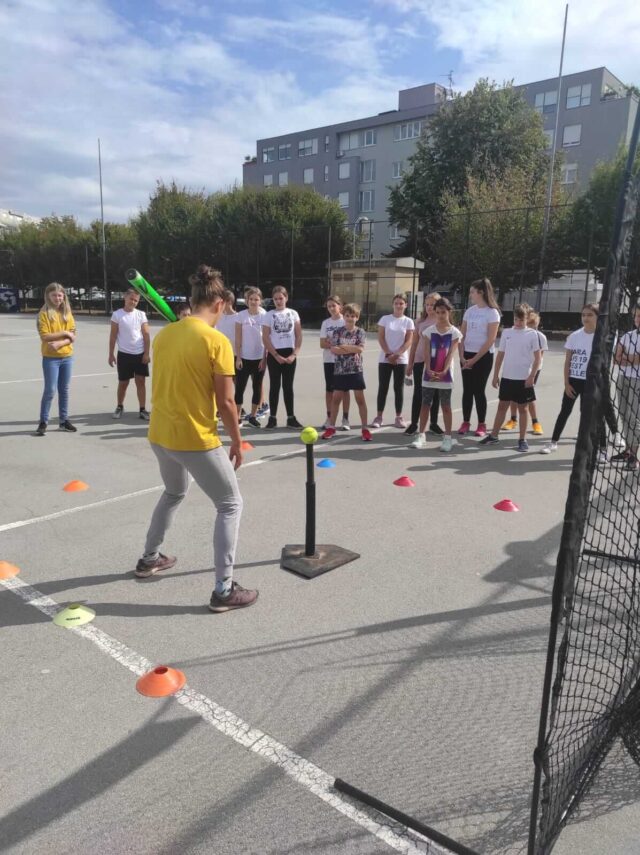 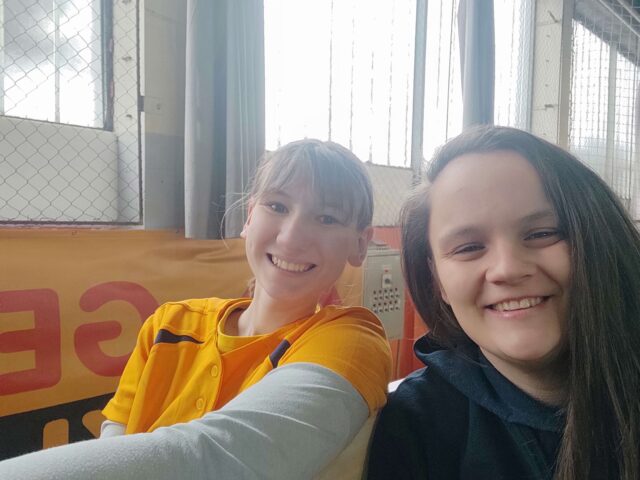 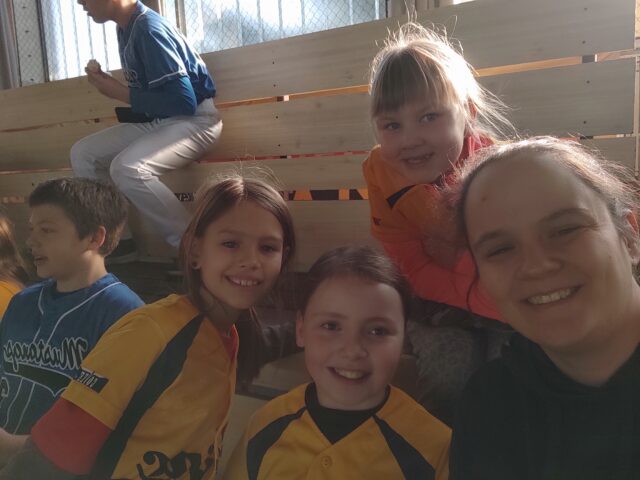 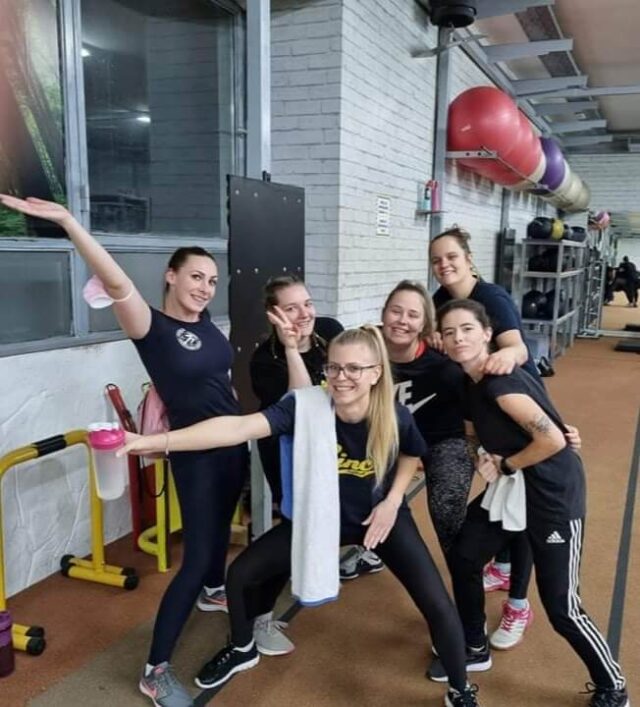 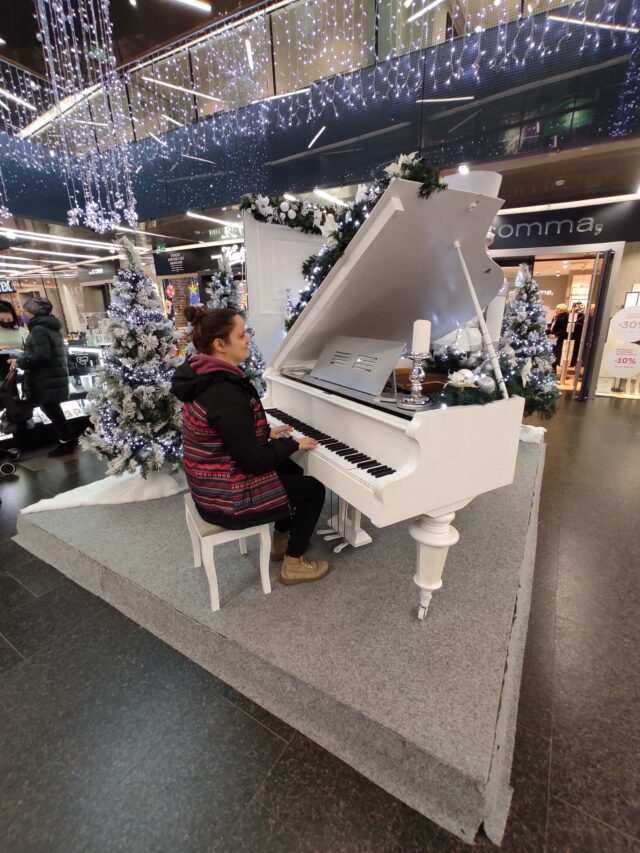 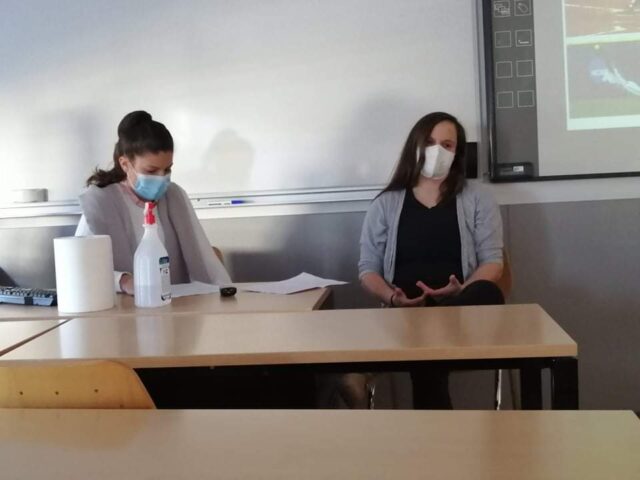